The Facts: It’s closer than most think. 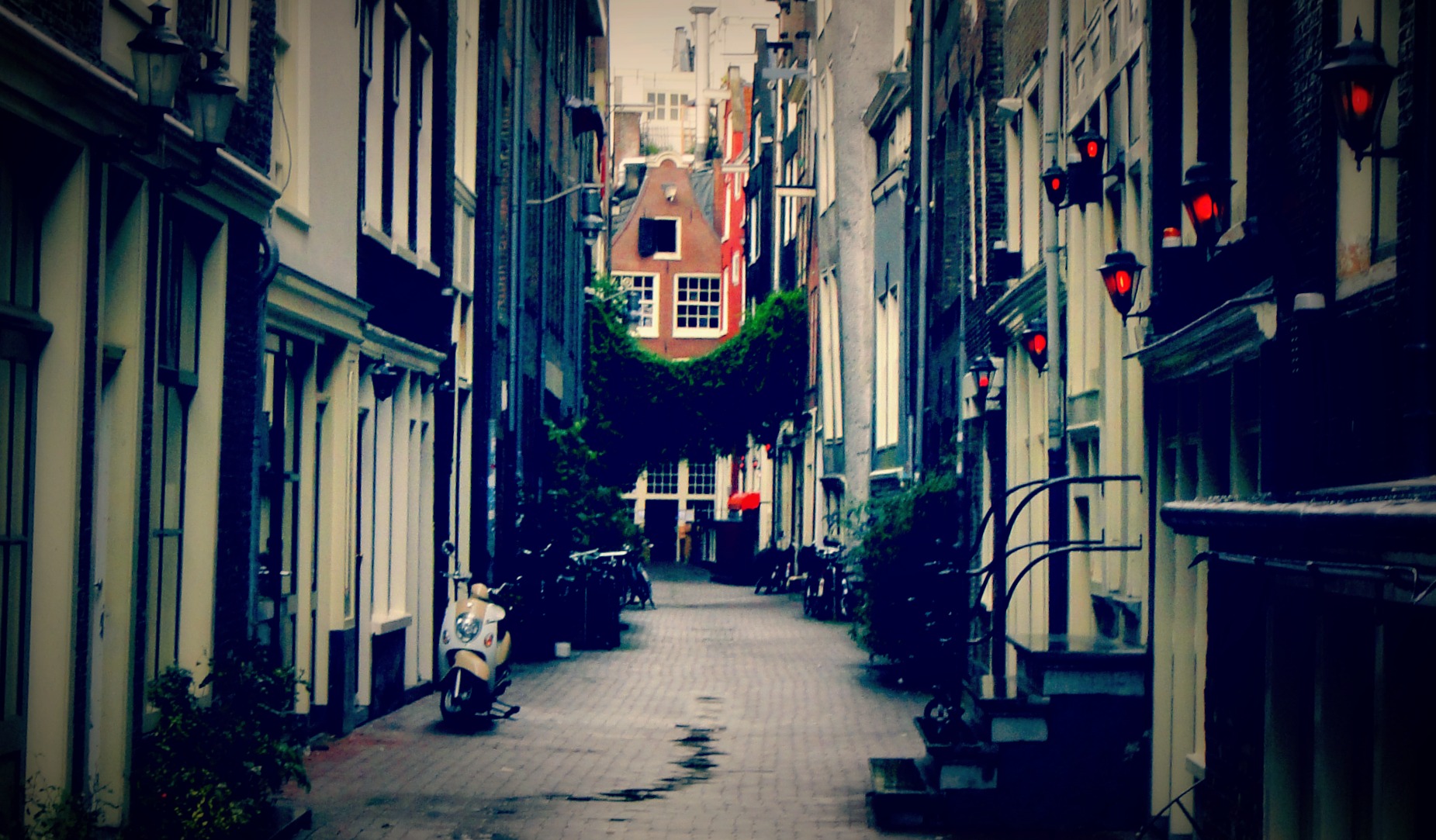 Most people in the US believe human trafficking, sex trade, only happens in poverty-stricken areas of Southeast Asia. That’s where we hear about it … Thailand, Cambodia, places far from us. Sadly, it’s not.
The United States is one of the top three destination points for trafficked victims and California, New York, Texas and Nevada are the top destination states within the country. In 2005, the Department of Justice reported there have been an estimated 100,000 to 150,000 sex slaves in the U.S. since 2001. That number has only increased in the eight years since as “child sex tourism” continues to grow in acceptance and popularity. The US State Department estimates that 800,000 people are trafficked across national borders each year.
Human trafficking generates $9.5 billion yearly in the United States; $32 billion each year globally.  A pimp can make $150,000-$200,000 per child each year, and the average pimp has 4 to 6 girls.
And who are these girls? Well, they’re not all girls. Only 80% of human trafficking victims are female. Of those that are female, 70% are held as sex slaves. Those may be forced to have sex an average of 20-48 times a day. The average age of these victims is 12 years old, but some may be as young as 4, 5 or 6.
It’s ugly. And it’s not so far away.
Fortunately, our hands are not tied. We CAN make a difference. We CAN make an impact for freedom.
Want to know more? Visit our page on The Issue, then check out this post on 5 Things You Can Do to Fight Human Trafficking.