Memorial to Peace and Justice

George Santayana, philosopher and writer, is the first credited with saying:

“Those who cannot remember the past are condemned to repeat it.”

Unfortunately, many societies seem eager to forget their pasts rather than remember them. Some flat out deny that events even happened. Bosnia suffers the Code of Silence, believing that if citizens never talk about the atrocities of their war and genocide, the nation can be united. But can people once so violently opposed find unity in forgetting? Does ignoring the past bring healing?

Promoting Unity and Healing through Commemoration

Bryan Stevenson is the founder of Equal Justice Initiative (EJI), a legal practice dedicated to defending the poor, the wrongly condemned, and women and children trapped in the criminal justice system. 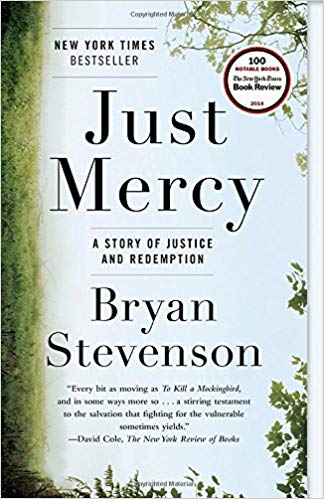 In 2014 his book Just Mercy became a bestseller and has remained a most influential book in the areas of social justice. A smooth read, brilliantly written, it tells the story of EJI’s genesis and the cases that instill the organization with passion. Packed with statistics, studies, and real people, this is a powerful book, a must-read for anyone seeking to understand more about racism and how holes in our justice system create traps for the underprivileged and overlooked.
Across our nation over 4000 racial terror lynchings were perpetrated by white mobs against black men, women, and children in a period of less than 75 years (1877 to 1950). There is no prominent monument or memorial anywhere in the entire United States to commemorate these deaths. There are 59 monuments and memorials to the Confederacy  in Montgomery, Alabama, alone.
EJI believes the past must be remembered, even honored, before society may move forward in reconciliation. Toward this end, EJI has partnered with MASS Design Group to create a national memorial to victims of lynching.

EJI director Bryan Stevenson has argued that “our nation’s history of racial injustice casts a shadow across the American landscape. This shadow cannot be lifted until we shine the light of truth on the destructive violence that shaped our nation, traumatized people of color, and compromised our commitment to the rule of law and to equal justice.” We all must engage this history more honestly, and a memorial creates that opportunity.

The Memorial to Peace and Justice is expected to open in 2018.

Learn more about this monument, the history that requires it, and how you can get involved through these additional links.