Posted on July 2, 2018 by Victoria Tiedemann 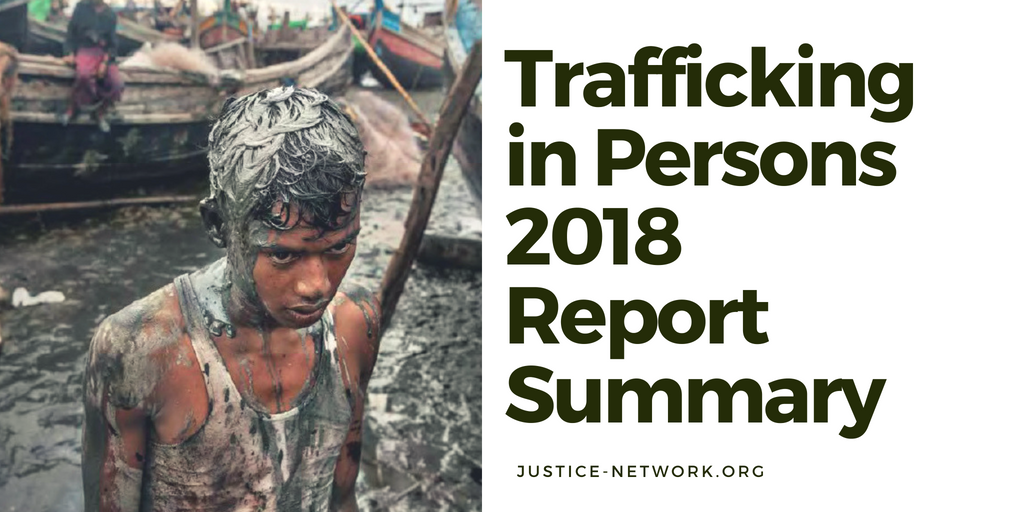 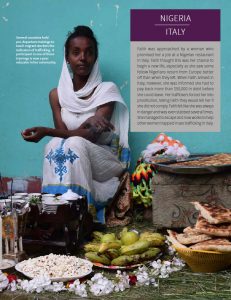 [all images are directly from the report]