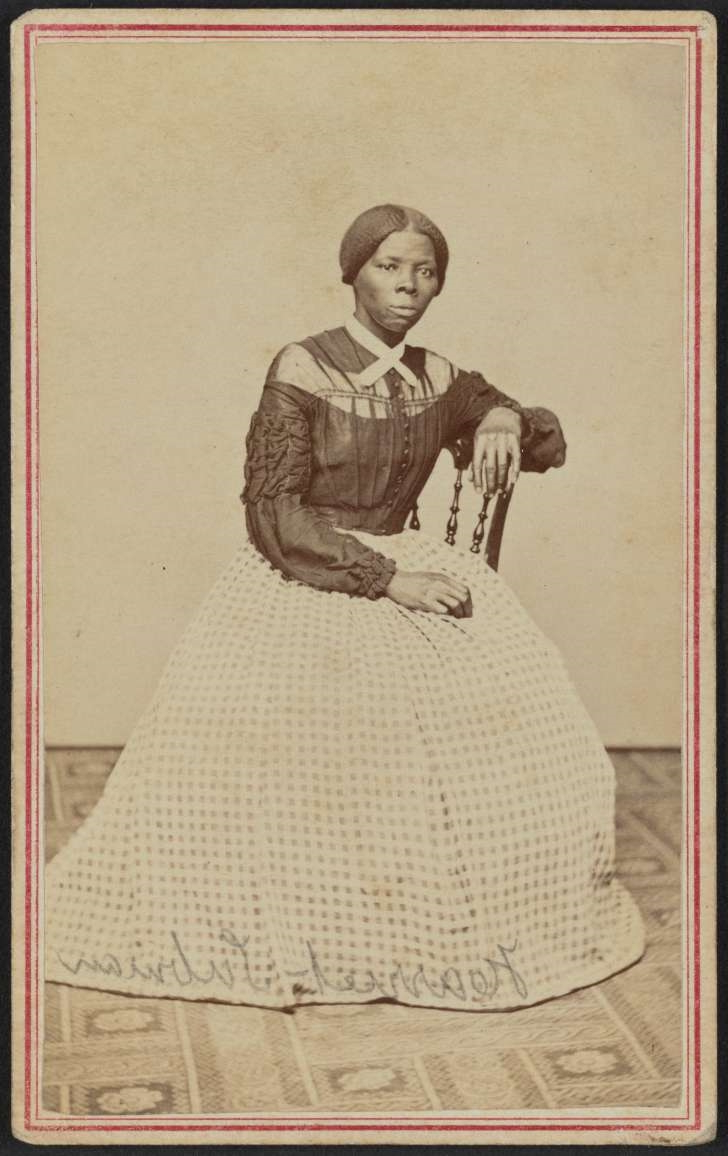 It is the use of fraud, force, or coercion to control another person for profit.
One of our graphics for the #HTchallenge, which we share each year in the week leading up to the Super Bowl, says, “If you think slavery ended in 1865, think again.” What was true in the 1850s is true now. Only now slavery is illegal. It is clandestine. While it is a crime in plain sight, it remains a growing crime.
The movie Harriet, about abolitionist Harriet Tubman, is a thrilling bio; as much about her faith as her abolition work. Late in the movie, she looked at her former master and declared, “A person shouldn’t own another person.”

It was true in 1850. It is true now.
Harriet Tubman is quoted as saying, “I could have freed more slaves, if only they knew they were slaves.”

That was true in the 1850s, and unfortunately, it is also true now.
So many victims don’t know they are victims. They often think they’re helping their boyfriend. They might blame themselves for being tricked. They could be trapped in generational debt and can’t imagine any other life for themselves, or for their families. Victims are often brainwashed by their traffickers, which is why we work so hard at awareness and prevention.
When Harriet escaped and finally walked across to freedom in Philadelphia, she felt alone in a strange land. There was no one to welcome her to freedom. She was a stranger.

That was true in 1850, and it can be true today. This is why our gift card drives for survivors is so important. When someone is rescued from trafficking, these gift cards provide a welcoming warm meal or their first new clothing.
While the slave trade ended in 1865, modern day slavery continues to be a growing problem. People are now sold in different ways. Often through relationships, frequently over the internet, the methods of traffickers vary, making the job of law enforcement more difficult.
Citizens need to be alert. Put the national hotline in your phone, and use it if you have any suspicions. Support organizations working with survivors. Help to raise awareness. Be a champion for those who can’t speak for themselves. Be a modern day abolitionist.