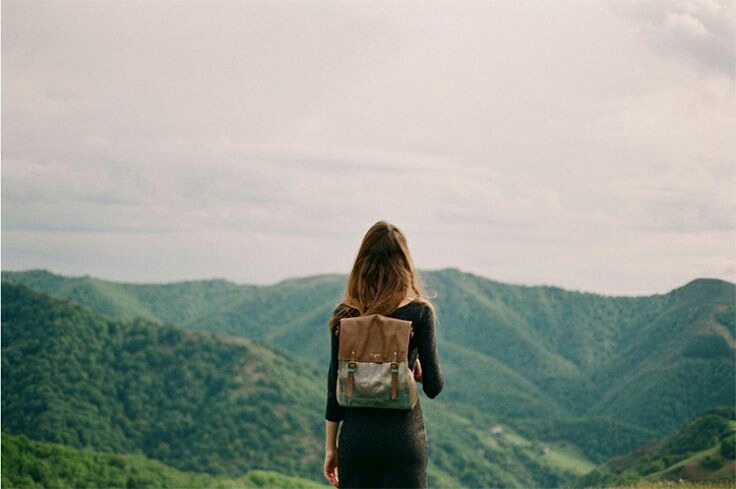 In the news each week, there are dozens of arrest cases that state that runaways or other teens are lured into sex trafficking with false promises and threats.
In a recent arrest of two women who were 20 and 24 years old, one who had a 6 week old baby with her, it was simply the use of an app called Kik that lured in a 14 year old to becoming their victim.
A couple of years ago I had the Kik app on my phone since it was a platform that a few girls I mentor had used.  I immediately received dozens of messages on it from both males and females who were being flirtatious and trying to simply have conversations with me. If I changed my picture to one where I am wearing braids and could pass for a teen myself, I received more messages.  If I changed it to me with my husband, I got much less.  I’d delete and block the people who contacted me, but this went on daily.
I removed the app after a month of finding it annoying and frustrating.  I told the girls I know who used this messenger to be cautious and to not talk to the random people on the services.  I have told them about human trafficking before, so they are aware of the situation.
In the article mentioned, a 14 year old girl was contacted by the 20 year old woman.  This teen girl suddenly went missing because she ran off with this woman.  Perhaps they formed a friendship at first, but in time the two women started to list the teen for sexual services on Backpage as well as on the streets.  She was only missing for a few weeks before she was found, but the rest of her life she will remember and bare the scars of the abuse she received in that time.
Here is the rundown of how this can happen:

1. A young girl who may not receive enough love or attention at home, or is possibly having a hard time with friends, might see a friendly message from a stranger and see it as a way to having hope.
2.  As the conversations build up over time, the young girl might feel like she has a true friendship, no matter how much older that person may be in comparison to them.  Just as I mentor girls, this new friend might be regarded in the same way.  The difference is the next steps that the older person uses: one of protection because they genuinely care about the girl or one of manipulation with a tactic of using them to make money.
3.  It is easy for the trafficker to say the right words to make a lonely or hurting girl feel good about themselves.  If the girl says, “I’m ugly.  I’ll never get a boyfriend.” The trafficker can say, “What do you mean? You are so pretty! I bet I can find a bunch of guys who would agree and want to be your boyfriend!”  This can make the young girl feel happy.  Maybe even that woman can tell the girl that she’ll do her hair and make-up and buy them a pretty outfit to make them look like a movie star.
4.  Before you know it, the girl starts to gain trust in the man or woman set out to traffick them.  They set up a time to hang out together.  Perhaps they have a great time and get dropped off so the can return home.  A man might even date her for a while, secretly behind the parents’ backs.  She might receive gifts or items that make her feel loved and cherished.  She finally has the ability to feel special to someone else.  In the particular case above, the 14 year old girl started to have romantic feelings for the twenty-year old woman, which helped her gain an attachment to her.  She took a bus from Chicago to see her older “girlfriend” in Texas.
5.  Once the teen is taken in, the fear and threat session might take place with things such as, “We know where you live and will hunt your family down and make them suffer.” Perhaps something like, “If you don’t do what we say we’ll beat you.”  Perhaps they beat her as an example on the spot so that she will be too scared to say no.  The young girl trusts this person who has treated them well.
6.  Other times if the teen is already using drugs, it can be used as a way to further lure a victim in.  “I’ll give you drugs, but you need to have sex tonight with a few men for me.” The craving may be so deep that they feel there is no reason to refuse.  Addiction is not easy to fight, especially if they are hard drugs.  In some cases teens are drugged and forced into addiction so they become dependent on their trafficker to supply them with drugs.
7.  Backpage was used to list this girl for sex.  The traffickers showed the teen how to give sexual pleasure and taught what she was supposed to do before she was photographed along with the twenty year old for a special offered to men to join them.  When the teen was brought into custody by the police, she lied about her age two times; once saying she was 19, and another time 16.  Eventually she said she was 14, which they already knew since they had been looking for her for several weeks.  Stress from the daily abuse towards a teen can make them look older.  Make-up can make them look older.  Drug addiction can make them look older.  I have met several 12-14 year olds that could possibly pass for 18 or 19.  A man who is looking for sexual services may believe these girls are legal age and feel that they are not doing any wrong in seeking them out for their pleasure.
We ask that you learn more about the further problems that Backpage has allowed to happen, as many girls have been sold through their website.  Join the movie event that the NJ Coalition Against Human Trafficking is hosting in Morris Plains, NJ.  I Am Jane Doe is specifically about things mentioned above.
The free event is on Tuesday, July 18 at 7-10 PM.  Register here.