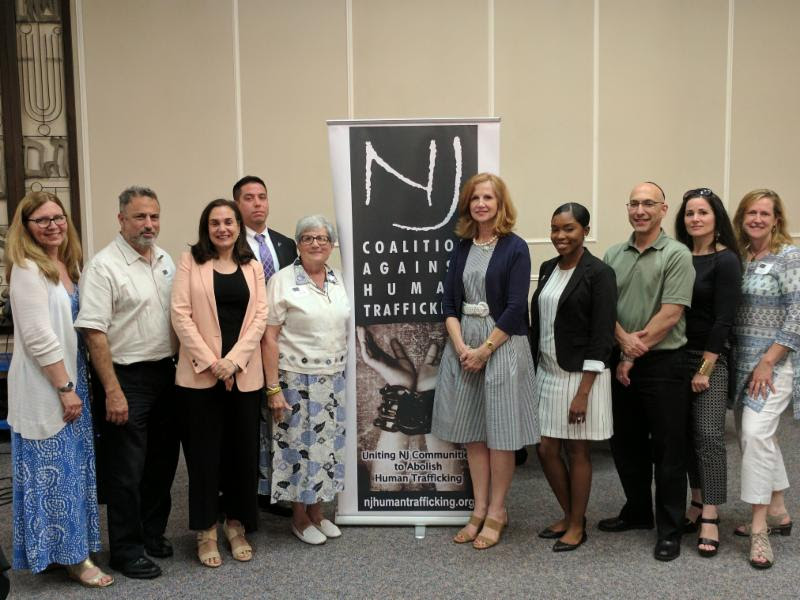 Over 150 people attended the New Jersey Coalition Against Human Trafficking’s screening of the film, I am Jane Doe, in Morris Plains on Tues, July 18th. This documentary chronicles the legal fight against Internet advertiser, Backpage, by the families of children sold for sex on that site.
The film powerfully follows the families and their attorneys who assert that Backpage is more than an innocent third party bulletin board, but that it coaches traffickers how to post ads that elude law enforcement while attracting “johns” who pay for sex with underage children. Backpage has defended their position in court case after court case by using the shield of the 1996 Communications Decency Act (CDA) to avoid liability.
New Jersey’s highly praised Human Trafficking Prevention, Protection and Treatment Act of 2013 had originally included a provision to stop the selling of children on Backpage and other Internet “bulletin boards”, but that section had been struck down due to the legal fight by Backpage. The film shows the many other cases where Backpage has used the shield of the 1996 Communications Decency Act (CDA) to avoid liability, despite growing evidence that Backpage has not been a passive “bulletin board”, but has altered content to allow traffickers to post advertisements for child sex.
Mandy Bristol-Leverett, Executive Director of the NJCAHT stated: “This loophole has allowed Backpage to dodge First Amendment standards used for all other forms of protected speech, and it has stifled survivors from seeking justice for the horrible human rights violations they suffered. We stand in solidarity to protect human rights and the First Amendment. We encourage our elected officials to do the same.”
The audience in attendance and over 350 people on Facebook Live watched a Q&A session following the film featuring panelists:

Assemblywoman Nancy Munoz said watching the film made her, “Catch her breath,” and added: “A new legislative solution is now needed.” The Coalition has unanimously voted to support federal legislation HR1865 designed to close the loophole in the CDA, and is asking the public to call their US Representatives to urge them to sign on as co-sponsors of this legislation.
If you want to do something to help stop Backpage from using a loophole in the law to sell children on the Internet, we suggest TWO effective actions you can take immediately:
1)  Call your US Representative AND Senators (visit www.njhumantrafficking.org/advocacy for their contact info)
Please ask for support of HR1865 the “Allow States and Victims to Fight Online Trafficking Act of 2017”
THIS BILL WILL CLOSE A LOOPHOLE IN THE 1996 COMMUNICATIONS DECENCY ACT TO ACHIEVE THE FOLLOWING:

2) Sign this Petition:
“Tell Google, Facebook and Microsoft to Stop Supporting Child Sex Trafficking.”
This petition urges these companies to stop funding two special interest groups, the Center for Democracy and Technology (CDT) and the Electronic Frontier Foundation (EFF) who are supporting Backpage’s legal efforts to defeat the victims trying to make Backpage accountable.
Thanks to the NJCAHT for content of this post. 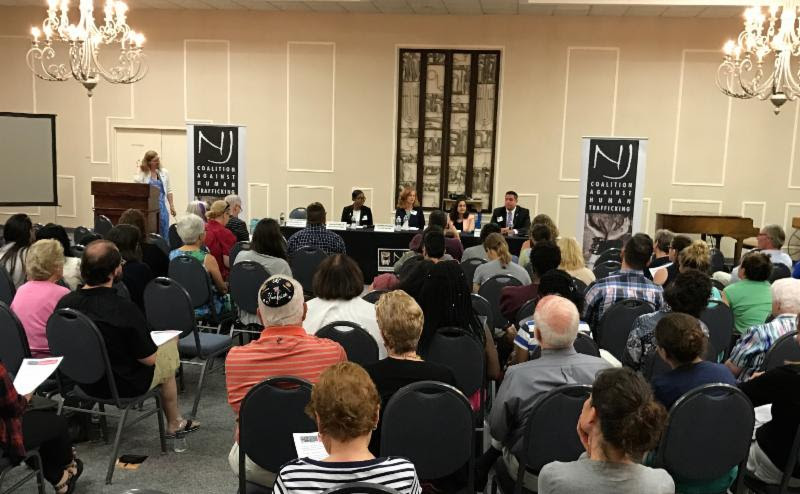