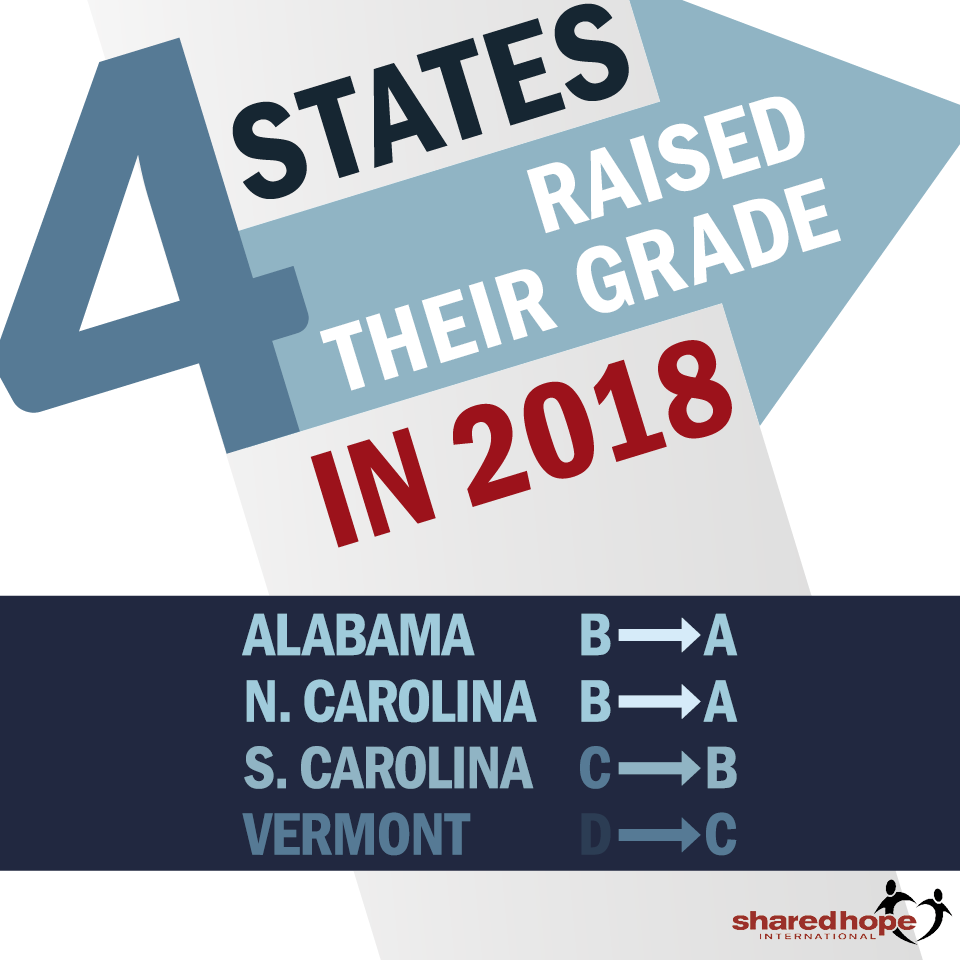 Shared Hope International released a state report aimed at protecting those who are forced into sexual servitude and exploitation. New Jersey got a “B” grade (or 83%). The biggest steps that New Jersey needs to work on is the criminal provisions for demand. The fines and conviction terms are too low when it comes to “prostitution and related offenses” of trafficking a person above the age of 18. If a child’s welfare is endangered, the conviction is still not high enough. A trafficker will be charged as a sex offender and will have to pay restitution (though not required), but for promoting child prostitution rather than sex trafficking. The terminology is not valid enough or understood well enough by the state. The biggest issue our state has is that there is no criminalization for sex tourism. A person who is caught with trafficking is usually fined $150,000 and given 5-10 years if they are caught with over 1,000 images of child pornography, while “promoting prostitution” is given 10-20 years and a fine of up to $200,000. While we do have laws that protect a minor as a victim of human trafficking, there is not always a clear and easy way of helping them in the state. The report states, “For purposes of child welfare intervention, child sex trafficking is not included within the definition of abuse, and the definition of caretaker is likely too narrow to allow child protective services to intervene in non-familial trafficking cases.” If they are over 18, they could be criminalized even though abused. New Jersey is excellent at locating, arresting, and detaining traffickers. Too many other things need work. The state can improve and hopefully get an A in the future! 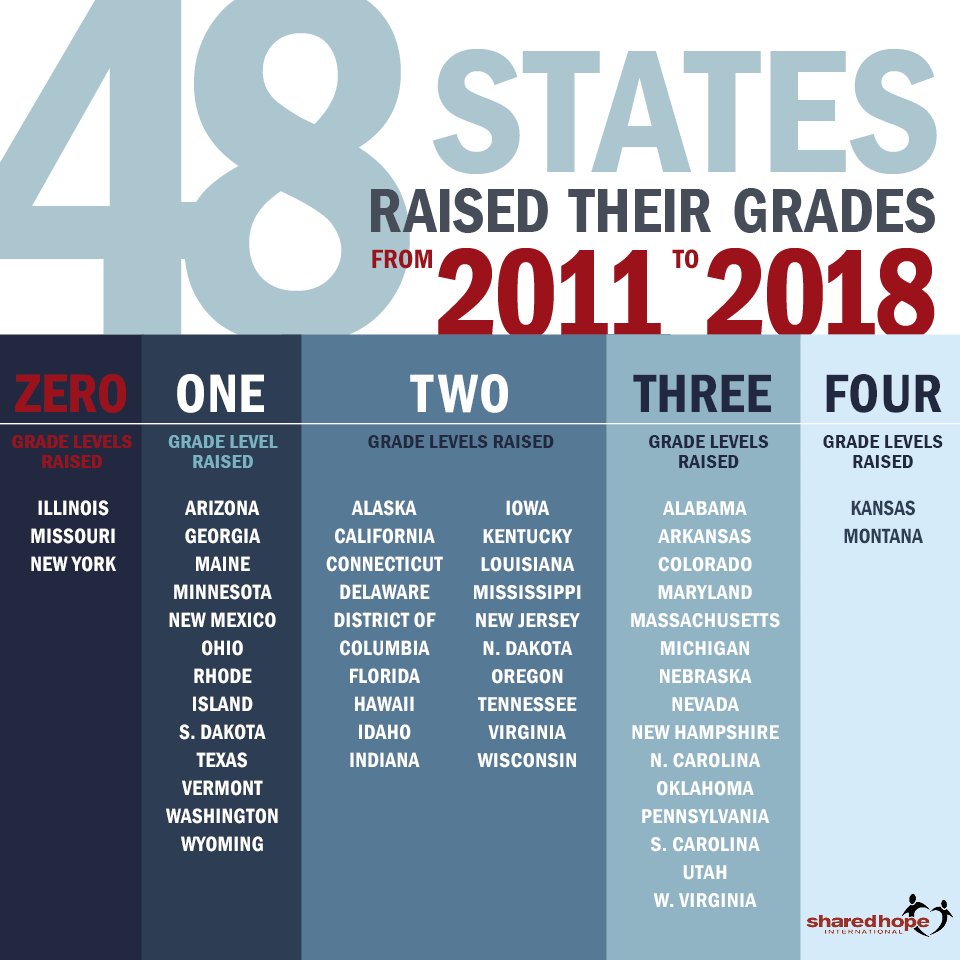