Posted on September 1, 2019 by Victoria Tiedemann 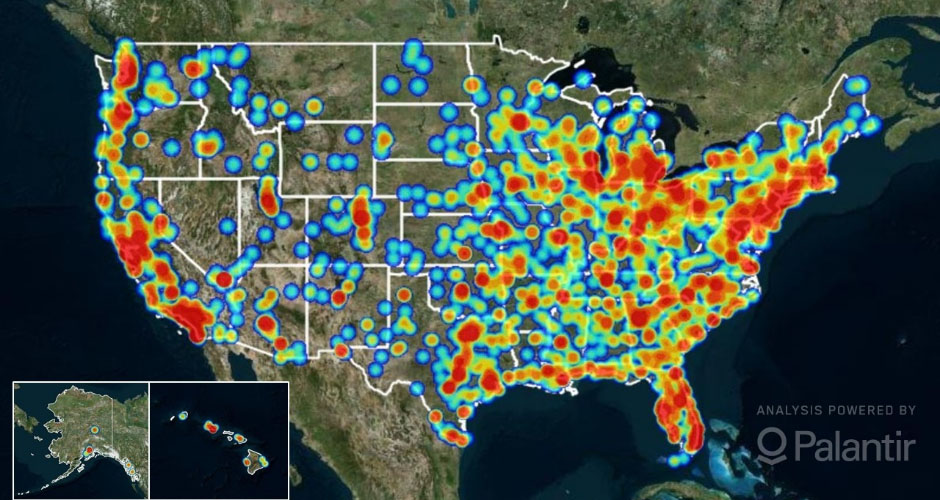 The Human Trafficking National Hotline has been spiking. More people have had access in learning how to get help. Polaris released this report.  Here’s a slight breakdown about it.