Posted on July 1, 2020 by Victoria Tiedemann 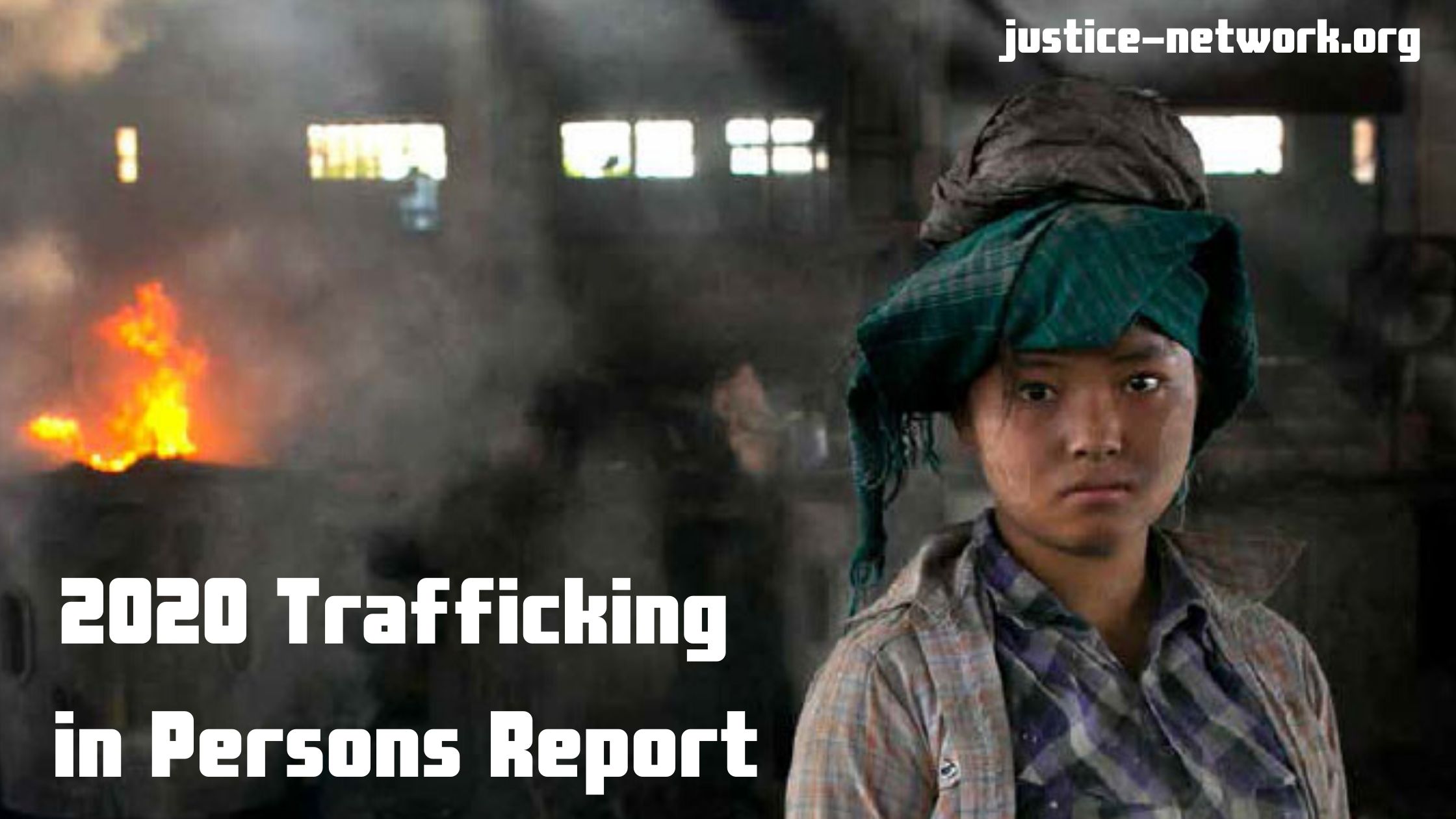 The 2020 Tip Report is out!  We recommend that everyone take a look through it as it has photographs and stories of those who have been enslaved, hero accounts, and the full list of country tier reports.  This list gives a narrative of each country that has been reviewed for how well it fights human trafficking and how it could improve.

Rose to Tier 1:
Namibia and Singapore 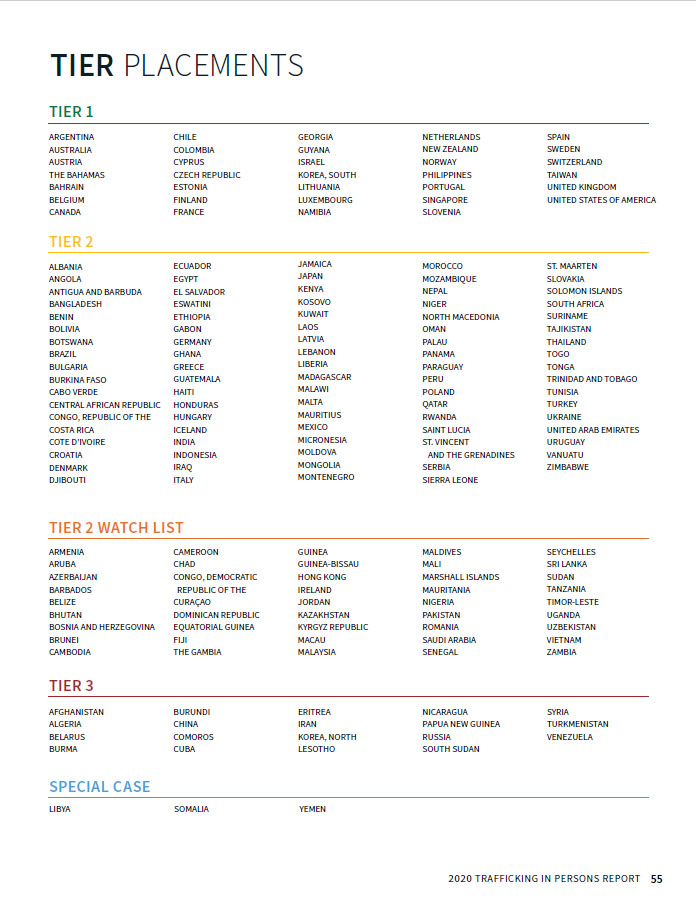 United States report break-down summary:
This year there were fewer prosecuted cases and secured convictions against fewer traffickers, issued fewer victim-specific immigration benefits, it inadequately screened vulnerable populations for human trafficking indication. There was a lack of sustained effort to address labor trafficking and less protection for victims who are foreign nationals from using employment based and non-immigrant visa programs. There was an increase of funding for victim services, increased investigations, and increased enforcement of prohibition of imports made wholly or in part by forced labor.

The most vulnerable people to be placed into slavery within the country are:
Children in child welfare services and juvenile justice systems, foster care, runaways and homeless youth, unaccompanied foreign national children, American Natives (women and girls specifically), Alaskan Natives, substance users, workers in visa programs for temporary workers, people who speak little English, disabled people, LGBTQ+, and domestic abuse victims are all most vulnerable to being trafficked.

Trauma bonding where the trafficker rewards and punishes in cycles to make emotional connections to victims is the highest increase of reports from those rescued.